“The echo of you” is the title track of my latest album, dedicated to my beloved husband Nicolai Munch-Hansen who died in feb 2017. Only 39 years old.
The songs on this album was my way of paying tribute to him, a farewell gift of love and something for others to remember him by.
This session was recorded and filmed live in the windy woods of Møn late October 2018. The recording features the band from my latest release and I feel that it captures the atmosphere and sound that we initially envisioned for the song very well. The sprit of the woods. The falling leaves. The changing of seasons. Only a minor storm played along in an unplanned manor, but you can’t blame the winds from blowing. Everybody knows this. Thanks to Emile for inviting us. Thanks to my beautiful band. – Kira Skov 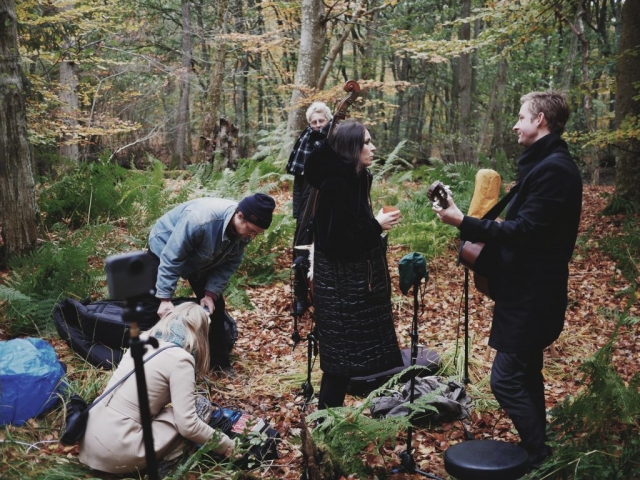 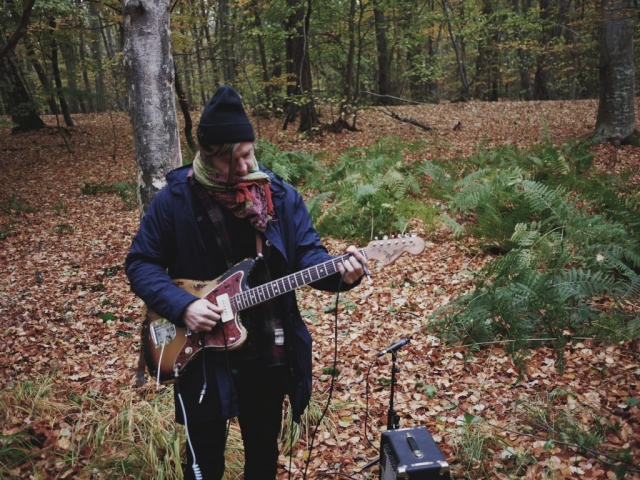 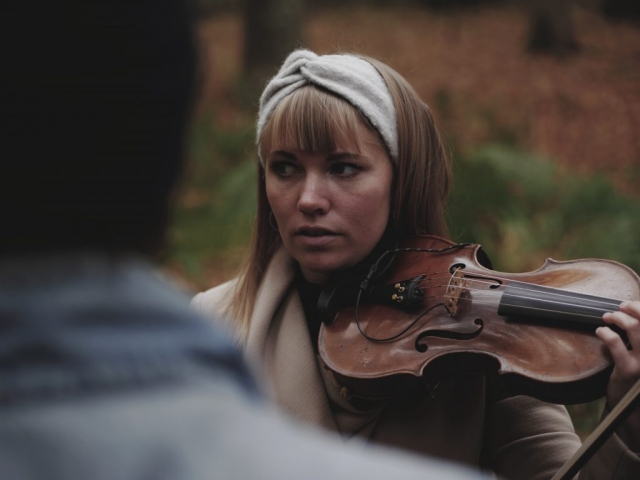 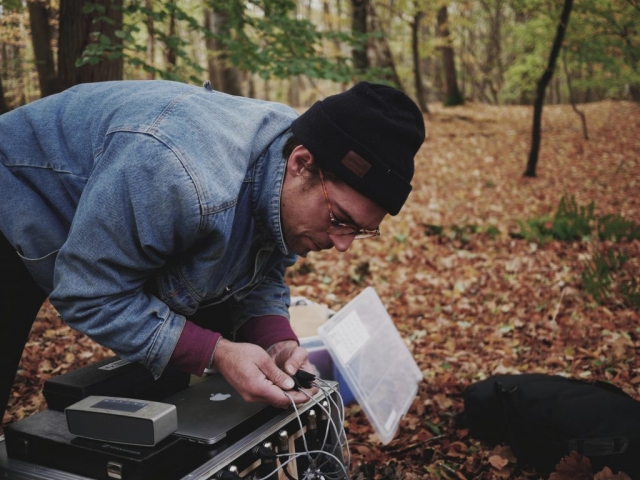 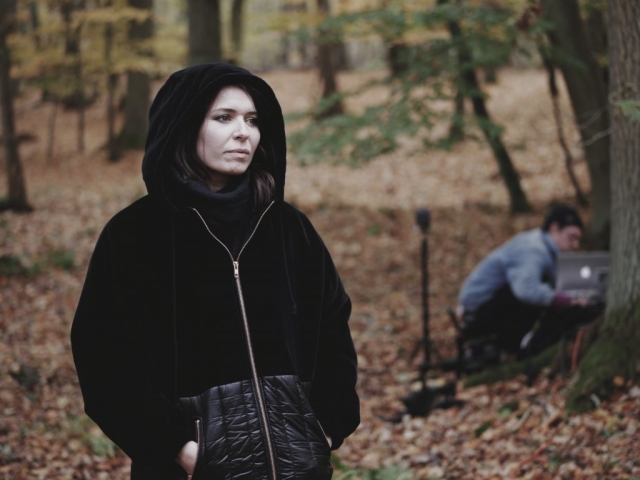 The echo of you was released on Stunt records, produced by John Parish. Recorded and mixed by Paul Corkett.